55 Best Search Engines To Use 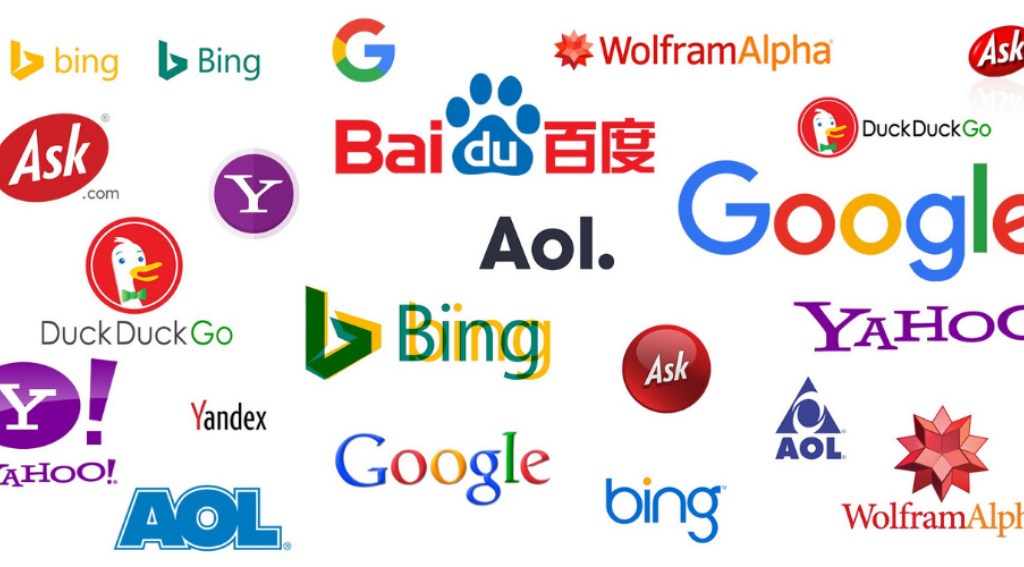 Web searches, in the day, are the one-stop solution for every curious mind. The world is on the internet and the future is the internet. Be it for something as simple as a food recipe or something as complex as space theories- everything is looked up on the internet. It would be rather far to say that reference books like encyclopedias and dictionaries are now a thing of the past - and it would only take so long for them to now be near extinction altogether.  The masses are now generally dependent on the internet to answer even the smallest of queries.

With the trove of information in your hand, why should it rather not be so? Each time you think of hitting up a web search, the primary engine that comes to mind is Google. Google has even made its way all the way to the top and is now, in fact, used as a synonym to a web search. “Want to head out for a nice coffee date but don’t know where to go? Look up on the internet. Google it!”

Though Google is rather dominant in the market and we are all collectively heavily dependent on it, it cannot be ignored for a fact that some counties actually do not use Google! Russi, for example, uses Yandex instead of Google. Hence, for days when Google pages are unresponsive or if you find yourself in a situation where Google happens to not work for whatever reason, here we have curated a list of alternate search engines one could fall back on. Following the list is also a more comprehensive list of top 10 search engines from across the globe.

Now, let us talk about the top 10 search engines from around the world listed in order of their ranking-

Well, this is a no-brainer. Google, undeniably is the best and the most used search engine across the globe. Almost 70% of the other worldwide engines are also acquired by Google, hence, it really has a huge chunk of the population worldwide relying on it. What also keeps Google ahead of others in the race is the fact that Google consistently, tirelessly, works on evolving itself to improve the experience of web searches for the masses.

Created by Microsoft, Bing was introduced in 2009 and it was essentially Microsoft’s comeback for Google. Bing is the default search engine on Microsoft’s web browser and though Bing has been persistently trying to do their best, they do still have a long way to the top (read: a long way to be at par with Google). Bing offers almost the same services as that of Google, including, image, map, web, and video search. Bing also has a competition for Google’s Google My Business called Places. Places is used by hundreds of businesses for the optimization of search results.

Another popular search engine that was introduced as a competition to Google; in reality, Yahoo and Bin compete more with each other than they do with Google. Although Yahoo still stands tall as an email service provider, Yahoo is a far way off Google and even Bing for that matter. What worsened things for Yahoo back in 2014 was the major data breach where the user details & passwords were hacked.

China’s Google, Baidu, was introduced in the year 2000 by a Chinese entrepreneur called Erix Xu. The most used search engine in China, Baidu can provide search results for websites, audio files, and images. It also features some add-on services like that of Google including maps, news, and cloud storage.

AOL was launched as America Online in 1991 and was eventually renamed to AOL Inc in 2009. Based out of New York, AOL is a global mass media company which was bought by Verizon Communication for $4.4 billion. Apart from being a top search engine, AOL as a company also offers ancillary services like AOL Advertising, AOL mail, and AOL Platform.

Previously known as Ask Jeeves, ask.com was founded in 1995 and their USP was to provide web searches in a simple question + answer web format. So basically, Ask is a community where you can find answers for any question in your mind. The engine is integrated with a large amount of archive data to answer your question. However, because of this integrated archive, the answers on Ask are not always up to date and relevant as they are on Google, Bing, or Yahoo.

Popular for protecting the privacy of its users, DuckDuckDuck works in a contradicting format than that of Ask. DuckDuckGo has partnered with Yahoo, Bing, and Yummly to provide answers as search results. DuckDuckGo was founded in 2008 by Gabriel Weinberg and its revenue model is dependent on the Yahoo-Bing search alliance network and Affiliates.

Russia’s Google, Yandex, was introduced in 1997 and it also highly dominates the market in Ukraine, Kazakhstan, Belarus, and Turkey. Yandex offers services just like that of Google- Yandex Maps, Yandex Music, Yandex translator, Yandex Money amongst others.

Excite might not be well known but it will almost always appear in the top 10 list of search engines. Excite is more like an online service portal that offers services like mail, search engine, news, IM’s, and weather updates. Another feature that makes it exciting is that they regularly offer information on the latest trends and even answer phrase searches like “Who will be the next US President?”

With a great reputation in the industry, Lycos was found in 1994. It encompasses a huge network of emails, web hosting servers, social networking, and entertainment sites.

All said and done-

Now that you have an army of search engines ready at your disposal, do not be defeated in your searches and in your pursuit of knowledge. Let us also know in the comments what search engine did you Google find us on! 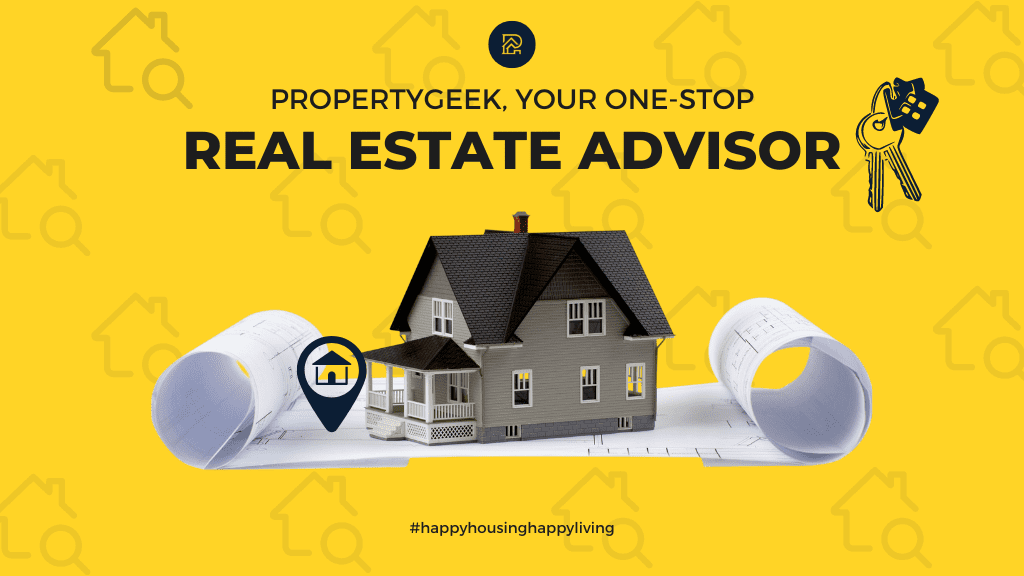 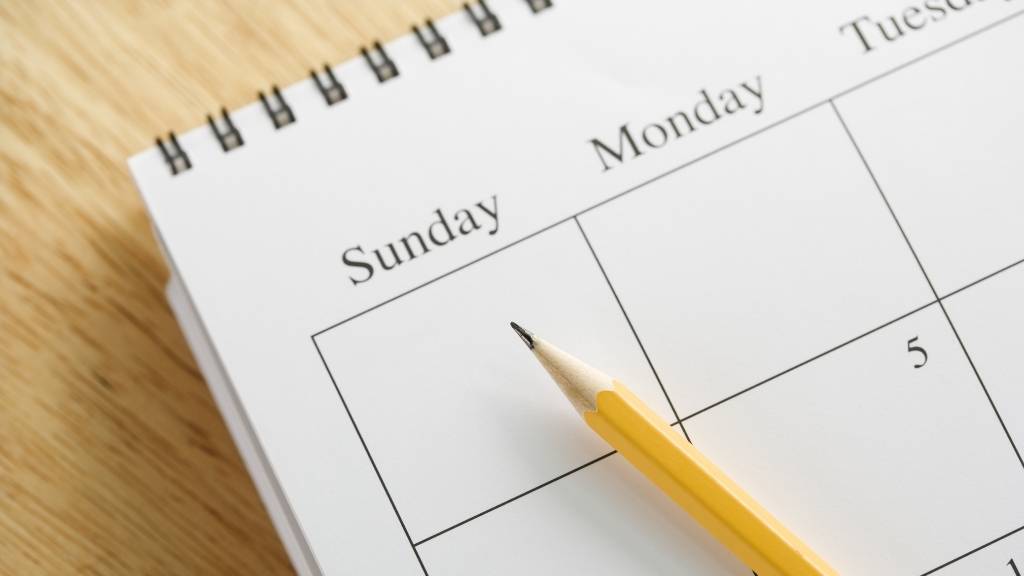 Blog
How to Set Up Facebook Pay: Benefits and Steps