HTTP vs HTTPS: What’s the Difference? 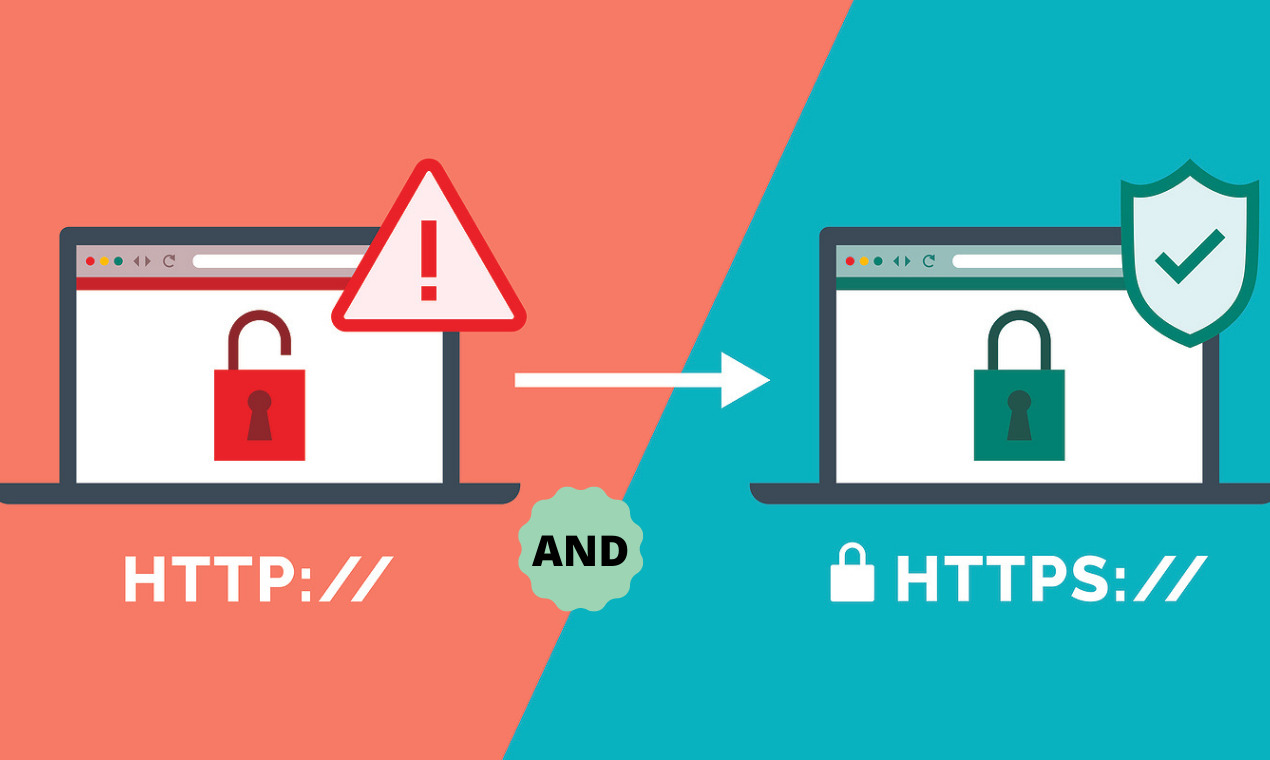 We always come across these acronyms in our daily lives, which is why it is so important for us to understand the difference between the two. They could be thrown due to many reasons, such as performance benefits, additional security, or SEO advantages. But, what do they mean and what are its uses?

HTTP or Hypertext Transfer Protocol in your address bar types as http:// in front of the domain signifies the browser connecting to HTTP. It uses TCP (Transmission Control Protocol) over port 80 to help send and receive the data packets through the web. In simple words, it is a protocol used by the client and server allowing communication with other websites. All the client needs to do is, send a request message to the HTTP server that hosts the website, and the server replies using the response message containing completion status information, like HTTP/1.1 200 OK.TCP, on the other hand, has enhanced over the years, leaving most parts the same when it was first defined in 1974, RFC 675. Other than TCP, HTTP also uses UDP (User Datagram Protocol) designed by David Reed in the year 1980, defined in RFC 768. It is widely used in video conferencing, video games, and streaming allowing individual packets in a different order to drop and receive for better performance. If a client ends up with a problem, HTTP has a list of status codes informing the browser to troubleshoot the problem, with the user agent handling the response upon the code and response header fields. For instance, a 404 Not Found error signifies the content that does not exist or has been moved, or the 502 Bad Gateway error as the domain name not resolving to the correct IP or any other IP.

Hypertext was originally originated from Ted Nelson in 1965 and developed and proposed by Tim Berners-Lee who is the director of the World Wide Web Consortium (W3C). The mission of W3C's is to lead the web to its full potential ensuring long-term growth of the web by developing the protocols. HTTPS’s first document was published in 1991 as HTTP/0.9, consisting of one HTTP request method, GET (requesting data from a specified resource). By 1996 HTTP 1.0, RFC 1945, was developed that consisted of three HTTP request methods, GET, HEAD, and POST (that submits data processed to a specified resource). And, by 1997, the HTTP/1.1 protocol, RFC 2068 developed as a revision of the HTTP 1.0, still used for all HTTP requests even after 19 years. However, over the years there have been slight revisions to HTTP/1.1. In 1999 the RFC 2616 introduced five new HTTP request methods, OPTIONS, PUT, TRACE, CONNECT and DELETE. And, in March 2010, RFC 5789 the PATCH method was added with the present version with nine different request methods. In versions of HTTP/0.9 and 1.0, the connection was closed with one single request. But, in HTTP/1.1 the persisted connections with more than one request/response on the same HTTP connection were introduced reducing latency. There were other improvements too, like caching, better compression support, and Cross-Origin Resource Sharing (CORS).

HTTPS or Hypertext Transfer Protocol Secure, HTTP over TLS, or HTTP over SSL is entered as https:// in the address bar, informing the browser to connect over HTTPS. The sites running over HTTPS have a redirect so even if you type http://, they will redirect to a secured connection. It uses TCP (Transmission Control Protocol) as a method to send and receive data packets over 443 ports, within a connection encrypted by Transport Layer Security (TLS).In 1994, Netscape Communications created HTTPS to use its Netscape Navigator web browser. Originally it used only the SSL protocol that eventually evolved into TLS as the current version defined in May 2000, RFC 2818. The data security is transmitted in HTTPS using an encrypted connection and uses the public key to decrypt on the recipient side, deploying on the server including an SSL certificate. These certificates are cryptographically signed by the Certificate Authority (CA) with the browsers having a list of the CA it implicitly trusts. They are given a green padlock lock in the address bar of the browser as  "trusted" belonging to the domain. One must never enter their credit card details over the website that are run by HTTP, as they use HTTPS for security and privacy. If data is seen as encrypted, it passes as plain text, therefore, make sure your login page is encrypted.

Pronounced as SPeeDY, it is a network protocol designed by Google to aim the web to run faster. Originally announced back in 2009, it requires both SSL/TLS with the ALPN extension for security. SPDY also supports operation over plain TCP.

This is a protocol update to the HTTP/1.1 version, based on SPDY. The HTTP/2 was developed by IETF's HTTP Working Group and published in May 2015, defined in RFC 7540. Major brands and sites like Wikipedia are now making a move towards the HTTP/2.

Here is a list to help you understand the long questioned difference between the protocols of HTTP and HTTPS:

It is highly encouraged and recommended to switch from HTTP to HTTPS. The CPU and the TLS negotiation are negligible with improved performance when running over the HTTP/2. Therefore, clients must now refrain from using the HTTP protocol to enjoy the faster and well functioned, HTTPS protocol

2. Is HTTPS a secure protocol?

Nothing is 100% secure, but HTTPS is seen to be much secure compared to HTTP. While sending sensitive information over the HTTPS connection, no one can eavesdrop providing additional privacy for normal web browsing too.

When visiting a website not secure, it is a part of the content that has been loaded over without encryption. This open communication between the computer and the browser transmits the data that could be tampered with. 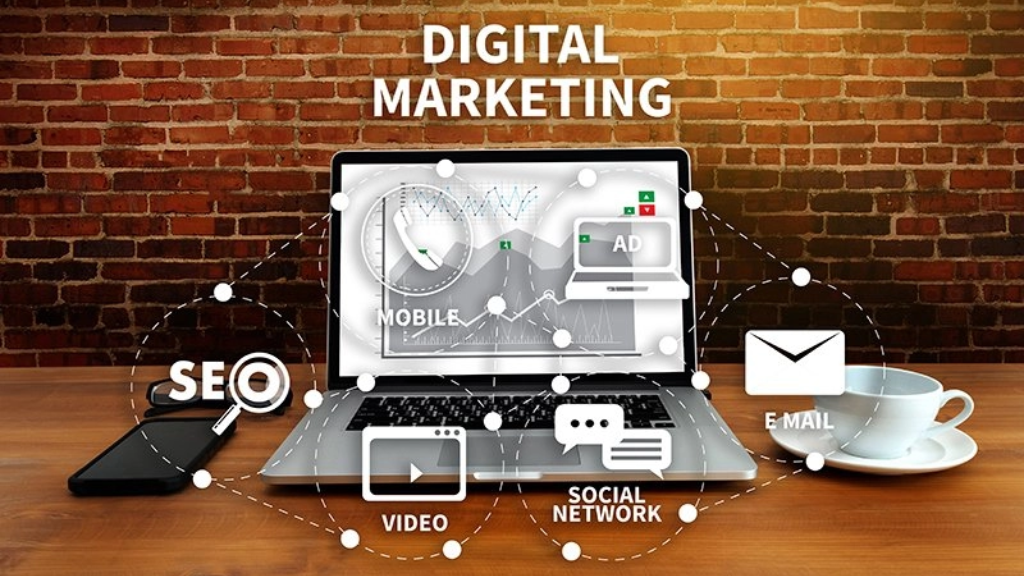 Blog
How to Create a Killer Digital Marketing Campaign for 2023 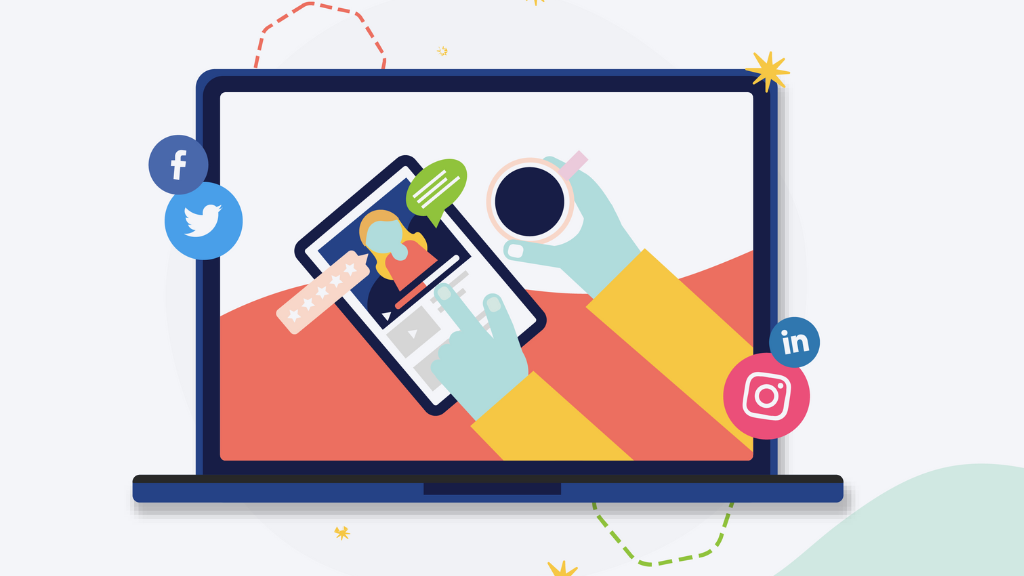 Blog
What is Video Marketing? Is It The New Trend? 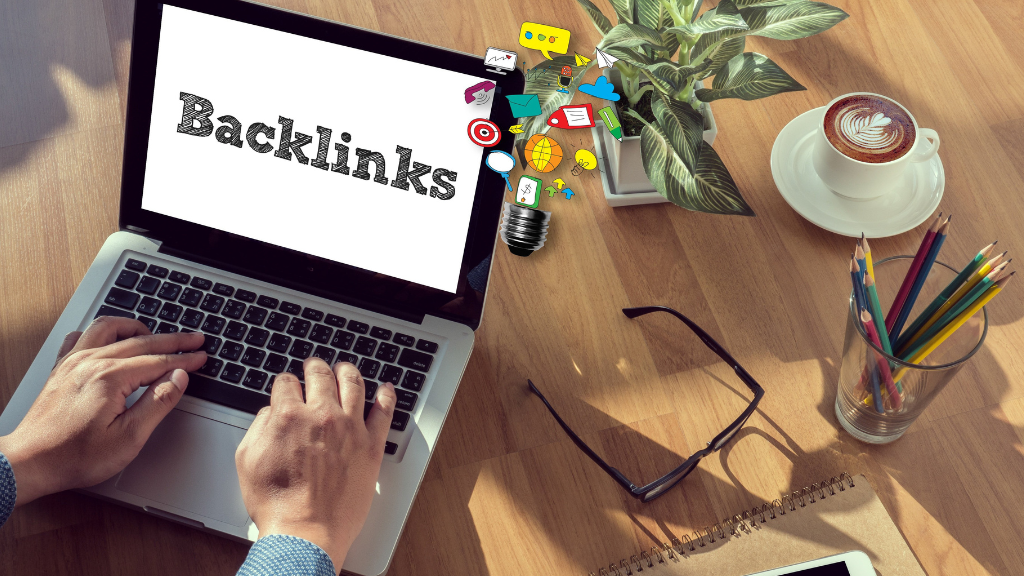 Blog
What Are Backlinks? Different Types of Backlinks And Backlinks You Should Avoid